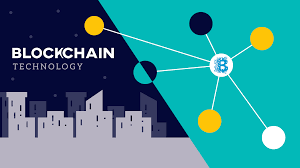 
Blockchain is a type of distributed ledger or decentralized database that keeps records of digital transactions. Rather than having a central administrator like a traditional database, (think banks, governments & accountants), a distributed ledger has a network of replicated databases, synchronized via the internet and visible to anyone within the network. Blockchain networks can be private with restricted membership similar to an intranet, or public, like the Internet, accessible to any person in the world.

When a digital transaction is carried out, it is grouped together in a cryptographically protected block with other transactions that have occurred in the last 10 minutes and sent out to the entire network. Miners (members in the network with high levels of computing power) then compete to validate the transactions by solving complex coded problems. The first miner to solve the problems and validate the block receives a reward. (In the Bitcoin Blockchain network, for example, a miner would receive Bitcoins).

The validated block of transactions is then timestamped and added to a chain in a linear, chronological order. New blocks of validated transactions are linked to older blocks, making a chain of blocks that show every transaction made in the history of that blockchain.The entire chain is continually updated so that every ledger in the network is the same, giving each member the ability to prove who owns what at any given time.

Below this picture shows defination action of blockchain 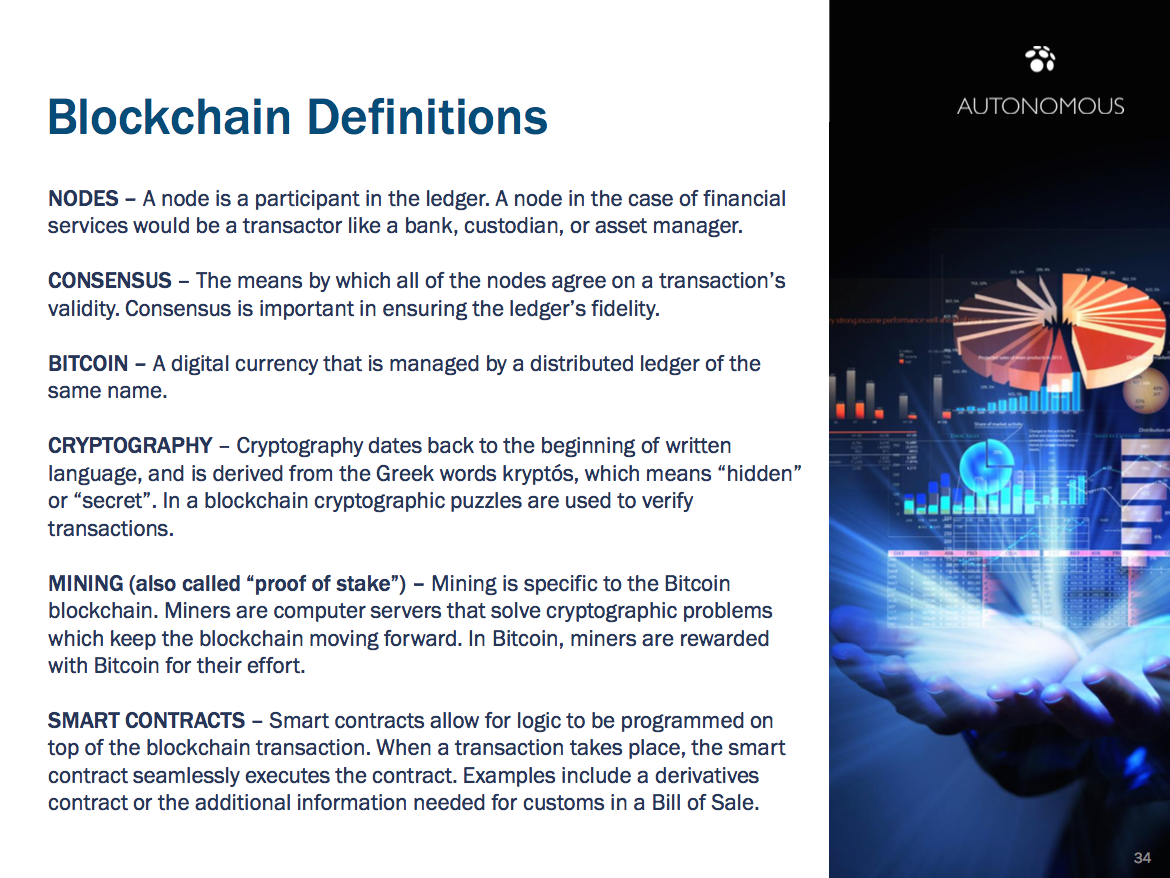 Below this is video explain how blockchain works